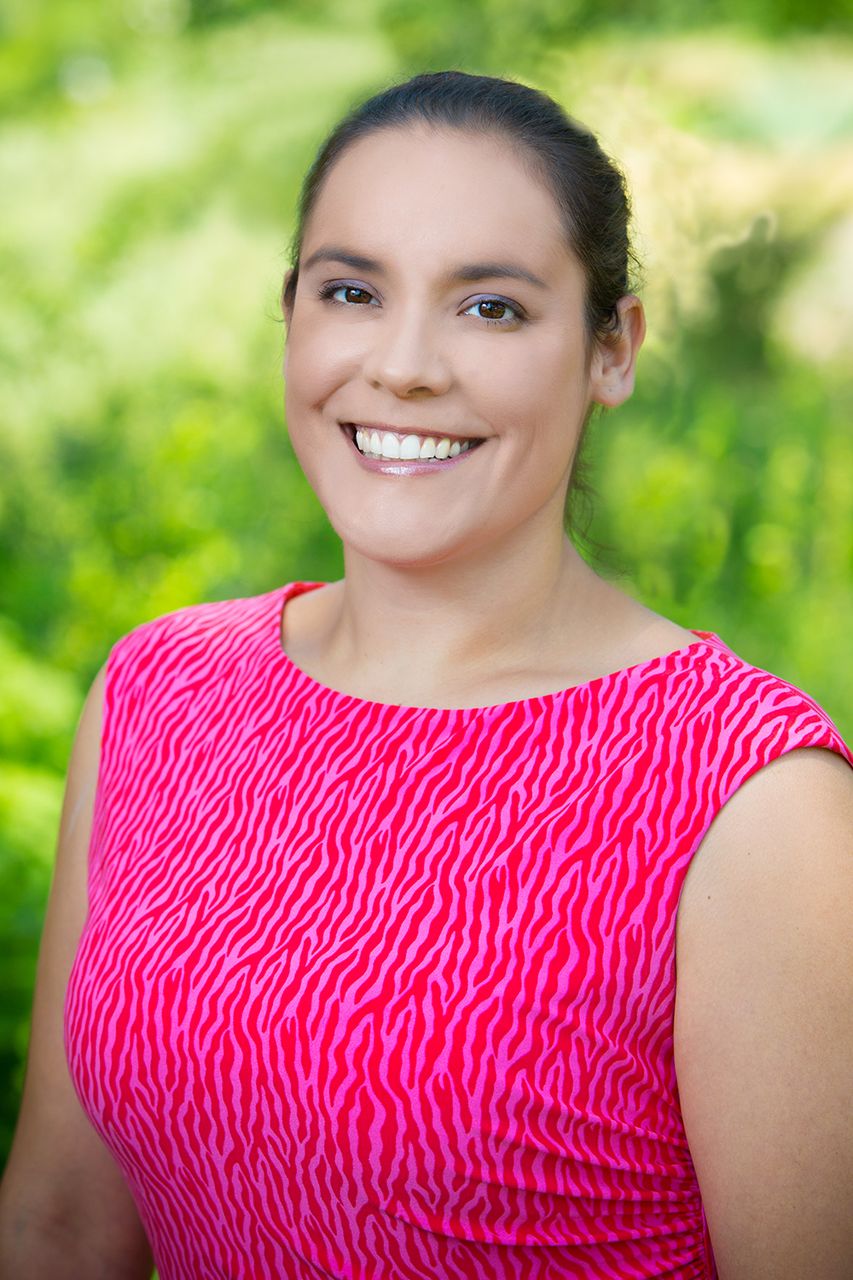 Malena Farrell is the founder and president of CedarPets™ and has been an insurance agent for over *cough* years, describing insurance as the "least boring industry, ever".

Malena's passion for insurance and puppies came together when she discovered that some insurance agents were providing insufficient, and sometimes incorrect, coverage to professionals in the industry. Annoyed by the exclusions found in some of the insurance policies, Malena assembled a team of experienced professionals to form CedarPetsw™.

Malena  and her husband travel around the globe working for and volunteering at animal sanctuaries. They have one furbaby, Pixie, who is the most spoiled rotten princess who deserves every second of love she can get. 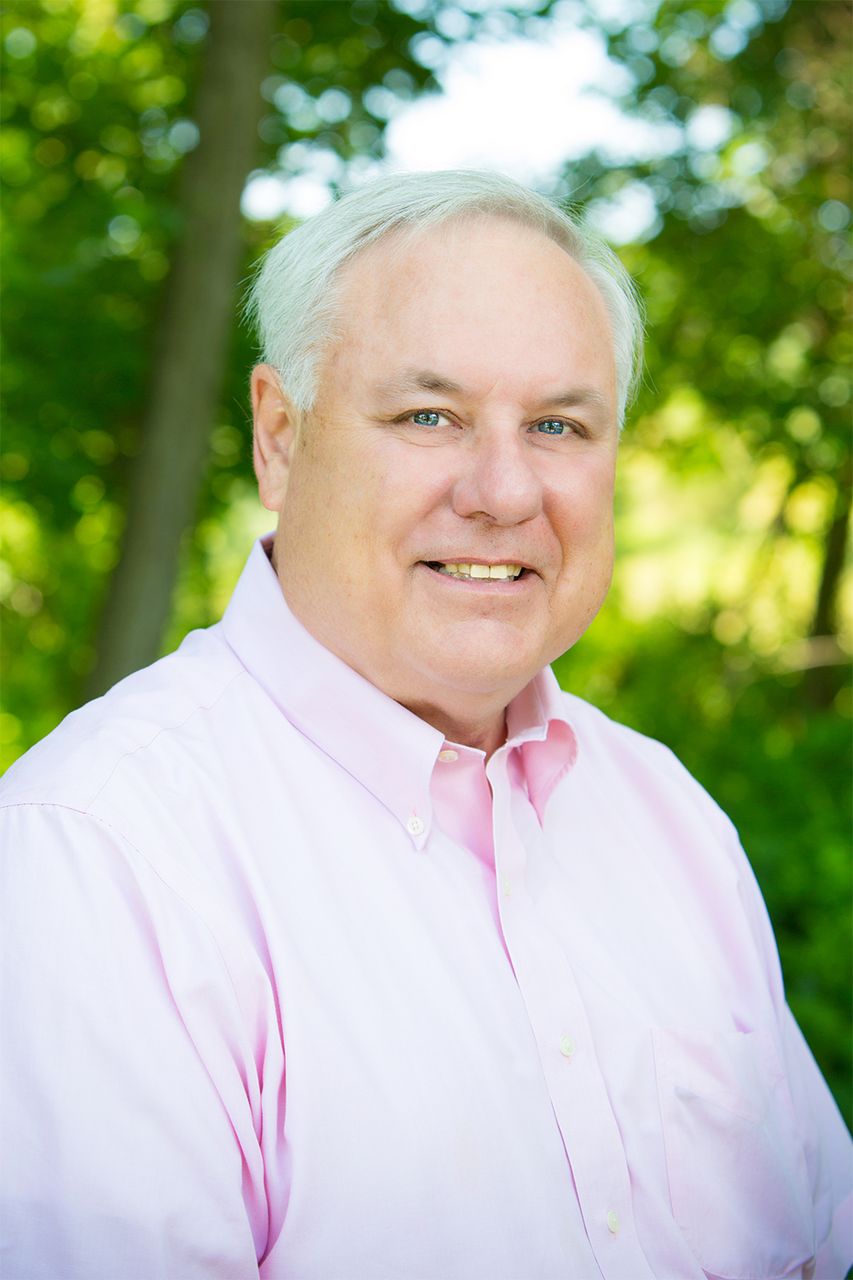 "I didn't want to be one of those guys who said "I should've."
It was 19XX and Richard "Dick" Farrell had just passed the tests to become a rookie underwriting representative for a large insurance carrier when he was promoted into a managerial position in a field in which he had no training, no experience and no guidance.  However, rather than shy away from his new responsibility he embraced it and rapidly rose through the corporate ranks.

Many years later, after listening to his peers lament about their missed career opportunities, Dick realized that he needed to pursue his own dreams and ambitions, and he left the carrier side of insurance.  He became the partner of a local independent agency, and it was there that his dedication to providing the best insurance coverage for each client took hold.

Our company motto "Because Coverage Matters" fully embraces the culture that Dick created back in 1971 and has nurtured ever since.  His belief that insurance protection is only as good as the agent representing it has helped our company grow and strengthen over the years.

Jack of all trades and Master of none in the pet and insurance industries! Tanya has 20+ years of experience in the insurance industry and has loved animals for even longer. Her family consists of her boyfriend, five tiny humans and a pup named Patch. When she gets some down time, she enjoys cooking, sitting poolside and relaxing, motorcycle rides with Mario and checking out new breweries. 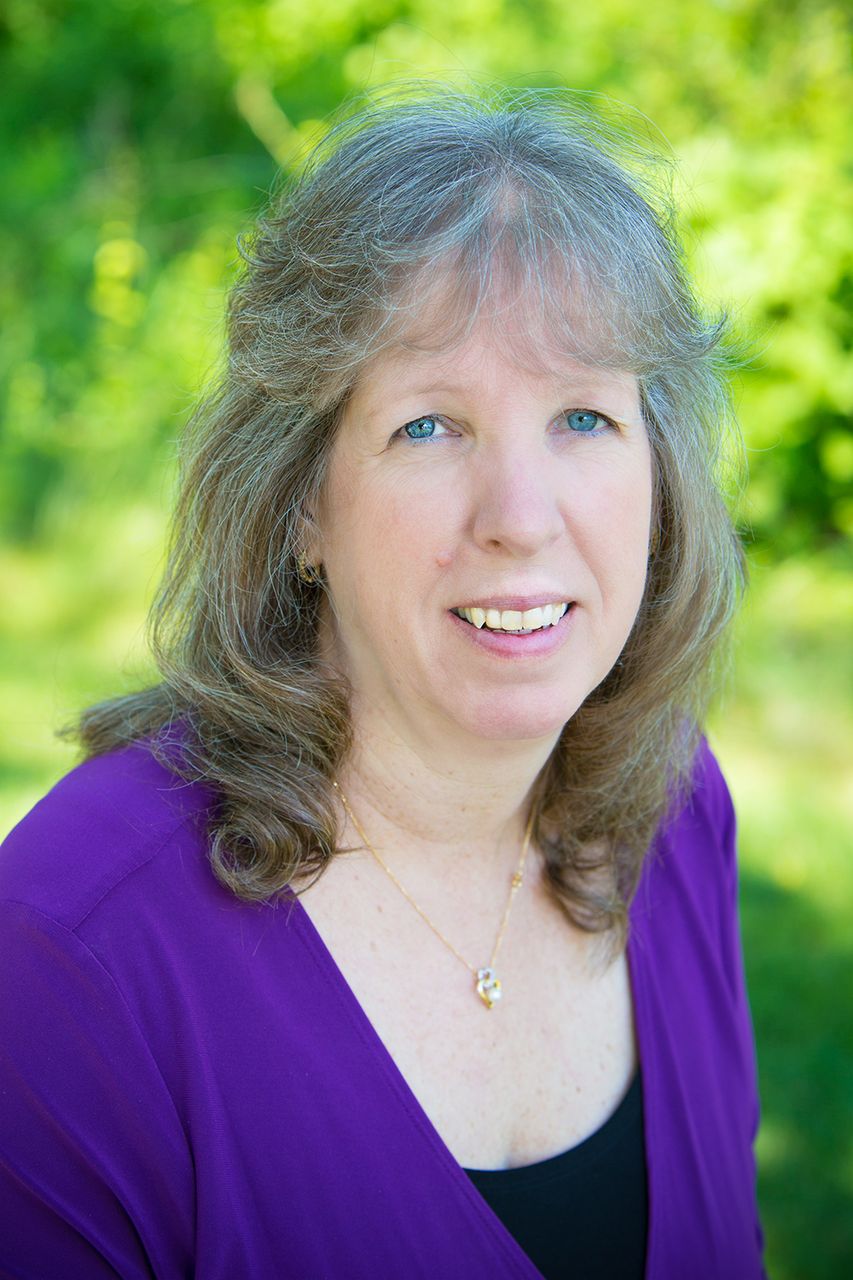 Debbie joined us in 2012, bringing almost 30 years of insurance experience.  She has a degree in Early Childhood Education and an extensive background in the insurance industry.   She specialized in public entities, working closely with town adminstrators handling all aspects of service, support and claims.  She also oversaw implementation of new and renewed policies.
Debbie is licensed P&C agent with a strong emphasis on customer service and 'going the extra mile' for our clients.  She strives to make sure all questions are answered clearly and that all of our clients understand their coverage(s). 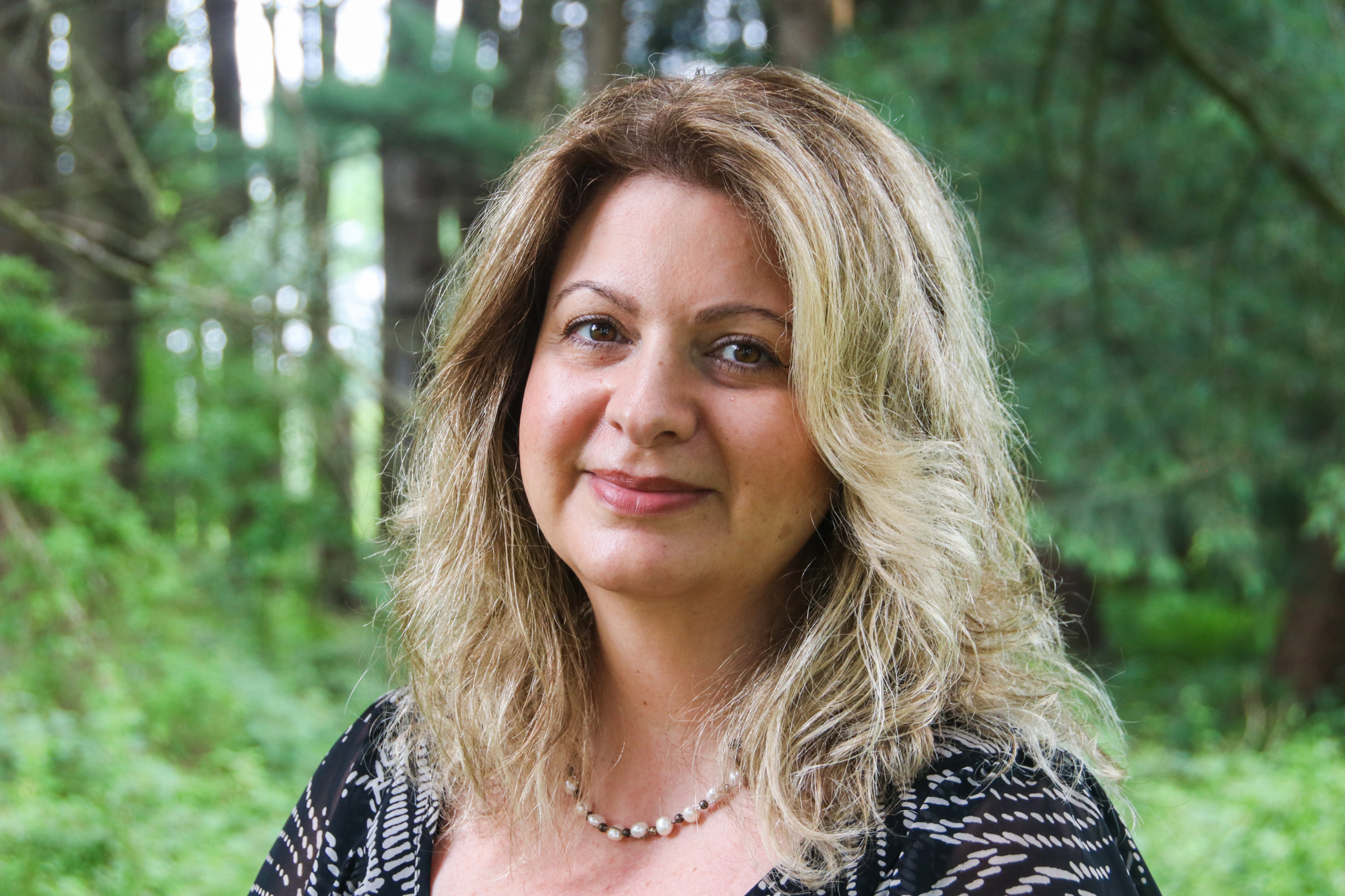 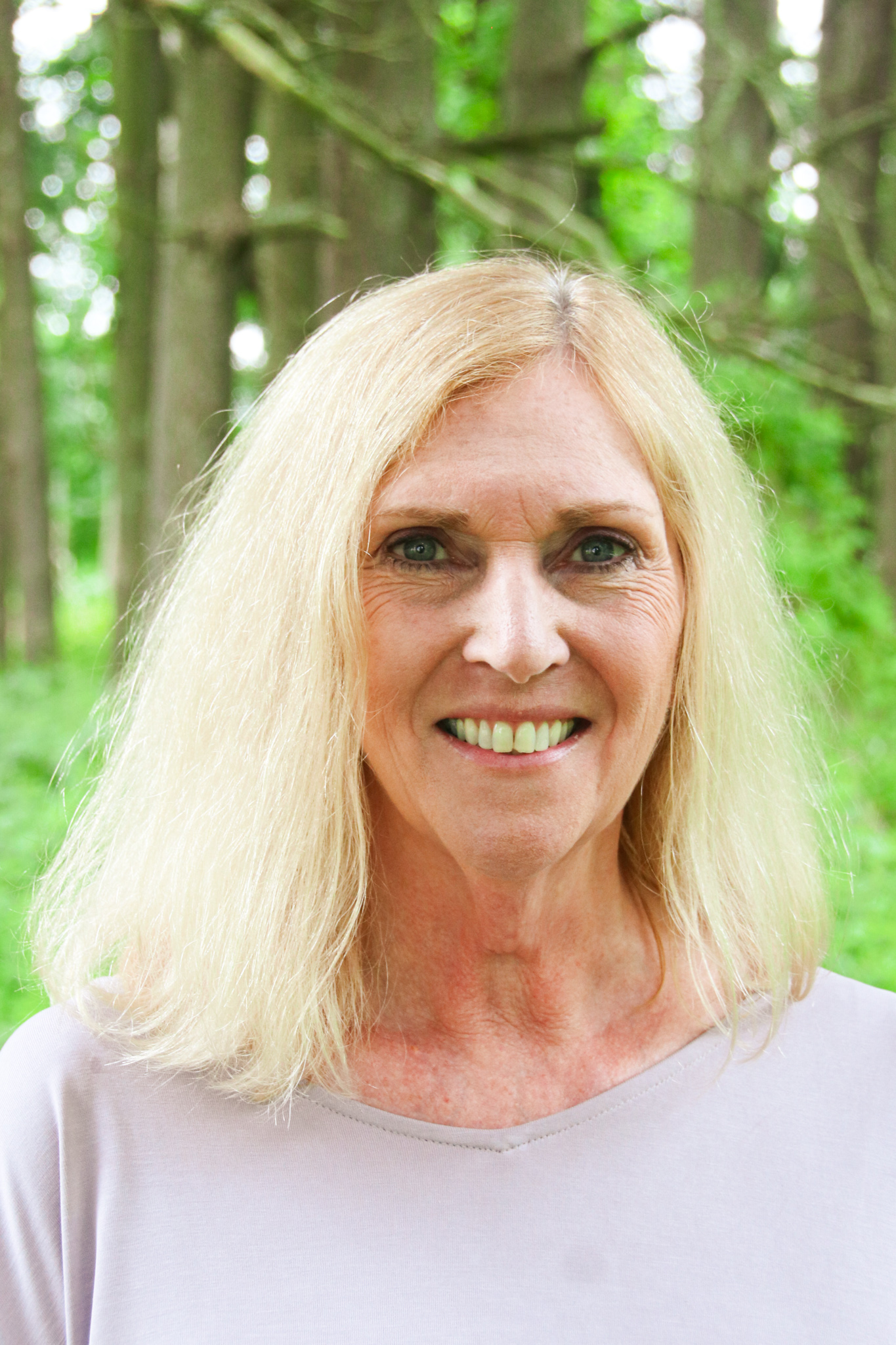 I am a graduate of Rutgers University with a degree in Business Management. I owned and operated a small independent insurance agency before merging with another small agency. I have spent the last 25 years in Commercial Lines embracing the never ending changes!
I have lived in Central Jersey my entire life, vacationing on Long Beach Island every summer. I have a passion for cooking healthy foods and enjoy walks with my dog Jude. 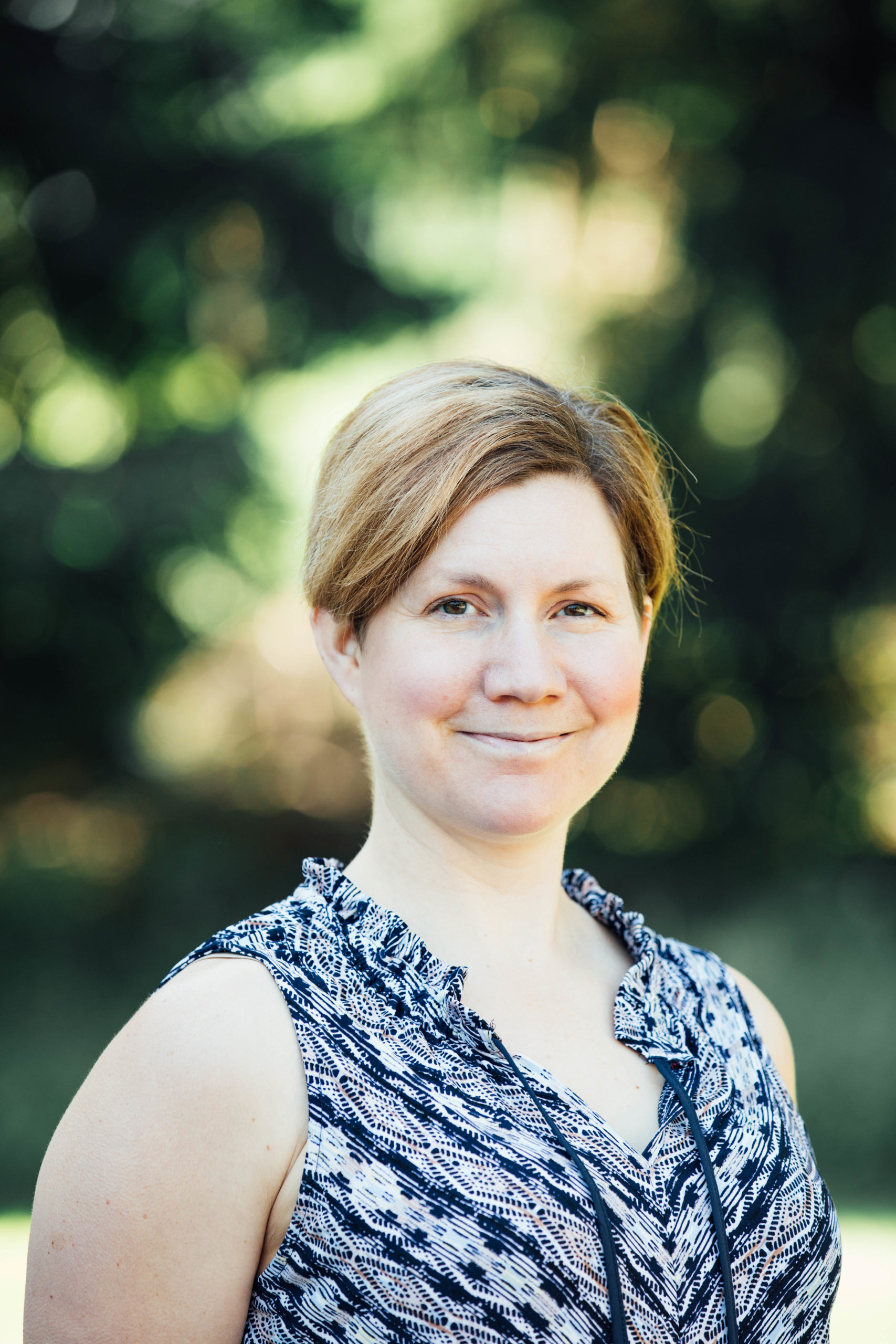 Robin has been in the insurance world for 20 years, and loves it! Robin's focus is on risk management, which results in an overall reduction in the cost of risk to clients, including insurance premiums.  She is a master at understanding your business and believes relationships are key in getting clients what they need at the best price. Working with Cedar Risk, she continuously seeks innovation in her work, while holding onto the traditional values of service and professionalism. She is an insurance nerd and is quite proud of it! 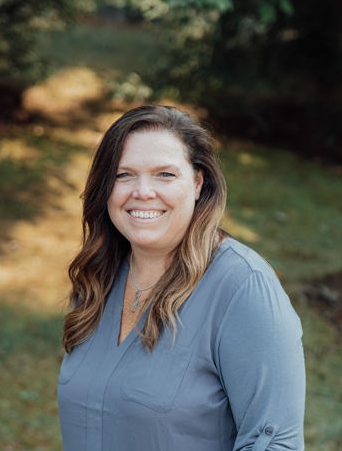 Chris joined our team with nearly 30 years experience in the insurance industry. She has worked for insurance companies, larger brokerages, and specialty programs. Chris' knowledge of coverage, forms, and the industry as a whole, coupled with her high degree of organization and attention to detail, combine to make her a fantastic account manager! She splits her time between our PA and NJ offices.
Chris is a South Jersey native, so she's a Phillies/Eagles/Flyers fan. When not at work, she and her husband (of over 20 years!) enjoy going to concerts and traveling. She's a big fan of country music and she's a bit of a parrot head ????
Her son Sean attends Rowan University and is also in the National Guard. Her daughter Caitlyn just graduated high school.

"Little Miss Pixie Pie"
She is the VP of Wags and Licks here at CedarBrew. When she's not napping (which she does often), she enjoys long walks, chasing squirrels, and playing with her favorite squeaky toy, Piggy.

"Neapolitan Nose"
Brewer is the the youngest member of our team. He's still getting his paws wet! He hates walks but loves his people (and his little people's binkies!)


Favorite Style: All
Favorite Beer: Whatever his mom is drinking at the time.

"Mr. Bane"
Bane is the bane of mommy's existence. He is the Head Agility Trainer for CedarBrew. Mr. Bane likes to harass his kitty sisters, play with his German Shepard brother, eat, sleep, and jump all over the place. His mommy says he tends to eat things that don't digest well, which is always fun for her!

"Eeyore"
Huey is the Director of First Impressions here at Cedar. He joind the team in April 2020 as a rescue from Georgia, and is learning to love his people more every day. He comes to work with a great attitude, greeting every employee with his big soulful eyes, his long floppy ears, and his paw that is asking for his good boy treat.